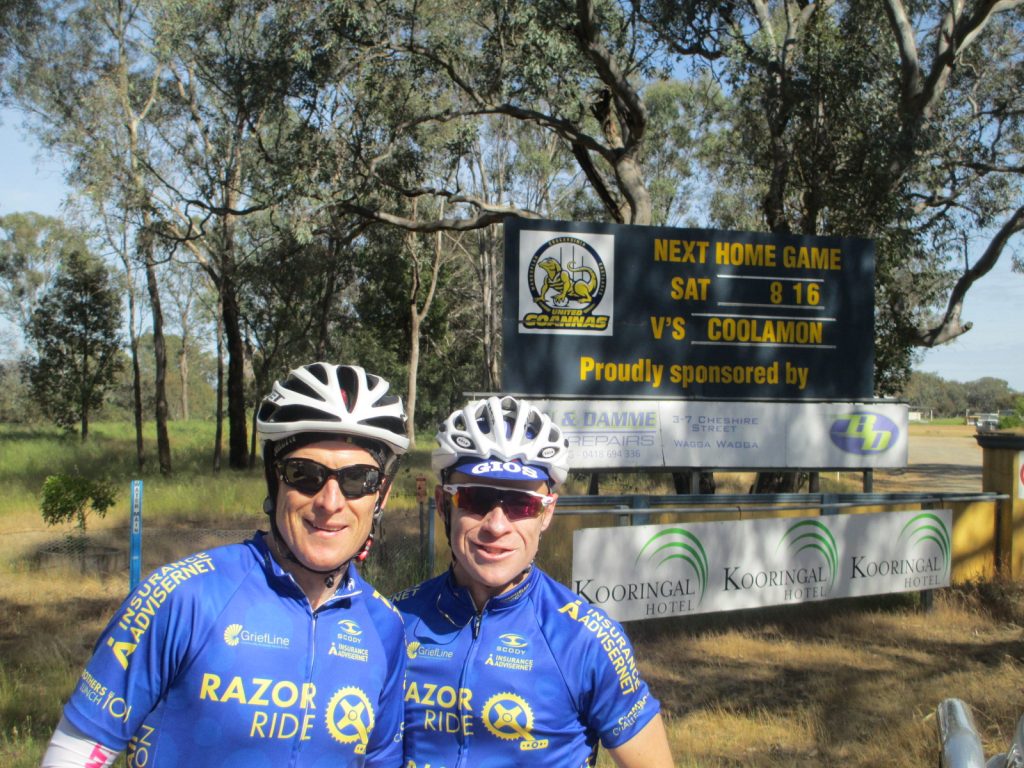 Twenty cyclists are getting ready for a challenging six-day ride to raise funds for suicide prevention and mental health. The ride will be led by co-Founder of the Chamberlain Foundation and Senior AFL Field Umpire, Ray Chamberlain.

The 636km ride will start at Docklands Stadium in Melbourne and travel through regional Victoria with overnight stops in Alexandra, Benalla, Bendigo, Ballarat and Geelong with a heroes’ welcome back in Melbourne.

The funds are earmarked for GriefLine. Suicide prevention and mental health are a major part of the calls that GriefLine receive. Funds will also assist children experiencing trauma from domestic violence.

For Ray, the cycle ride and his commitment to GriefLine has grown over the past five years.

“In that time, many people close to me have suffered greatly with mental illness.  Some have triumphed and found their way out of the darkness and some have paid the ultimate price, losing the battle with depression and sadly, their life. These people have left an indelible mark and the memories will never leave me,” Ray Chamberlain said.

Catherine Cini, CEO of GriefLine, said: “We are delighted that the Razor Ride will be raising money for GriefLine’s services”.

“Grief and loss is at the heart of all human suffering and the support from the Chamberlain Foundation will enable GriefLine to be creative in the way we support the thousands of people who call us each year”.

In 2015, Ray, together with his brothers Peter and Brian, established a Foundation to support organisations providing services to people suffering with mental health and suicide.

Since its conception, the Chamberlain Foundation has donated over $100,000 for suicide prevention and mental health.  The proceeds from the Razor Ride will be used to support programs identified by GriefLine, RUOK Day and the Chamberlain Foundation to further curb the instance of suicide and help support those finding themselves at such a point in their lives along with those closest to them.

The Razor Ride is sponsored by Bendigo Bank and GIANT Ormond. 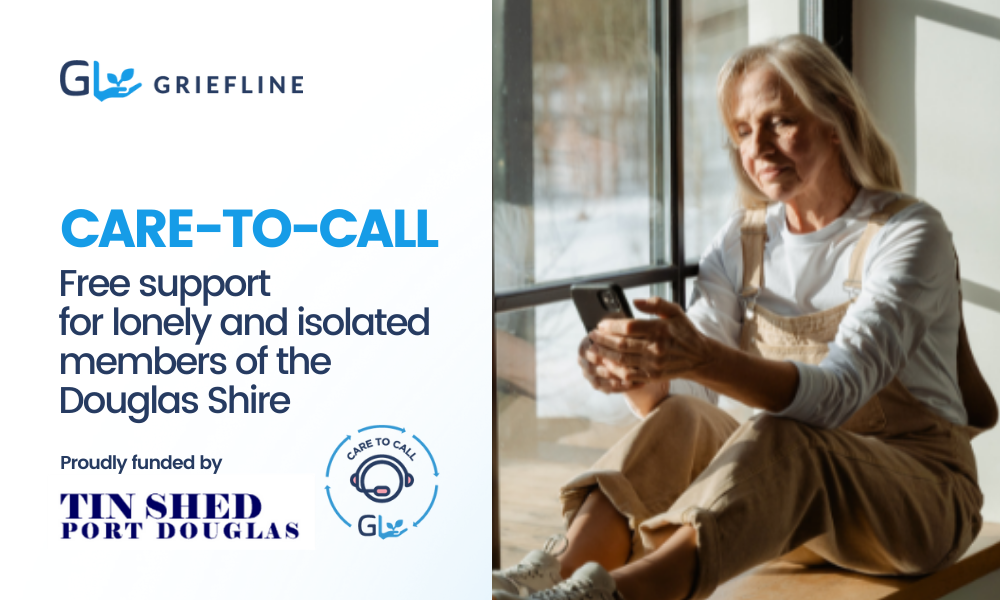 Free support for lonely, isolated and grieving people of the Douglas Shire 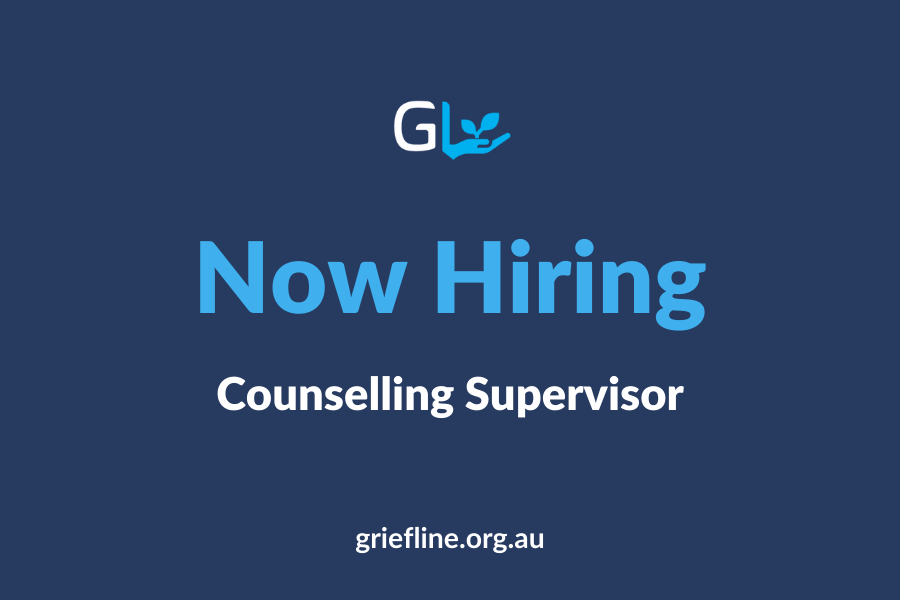 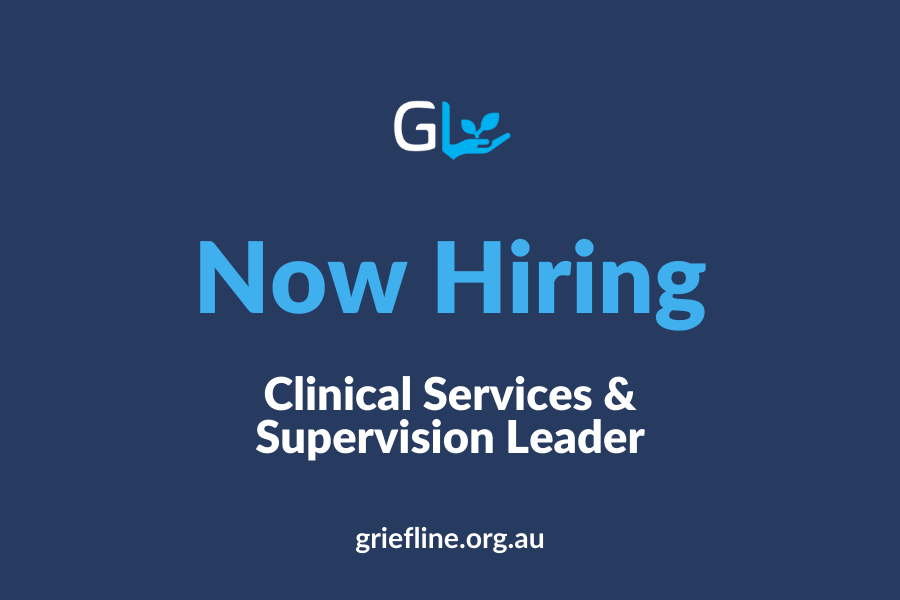 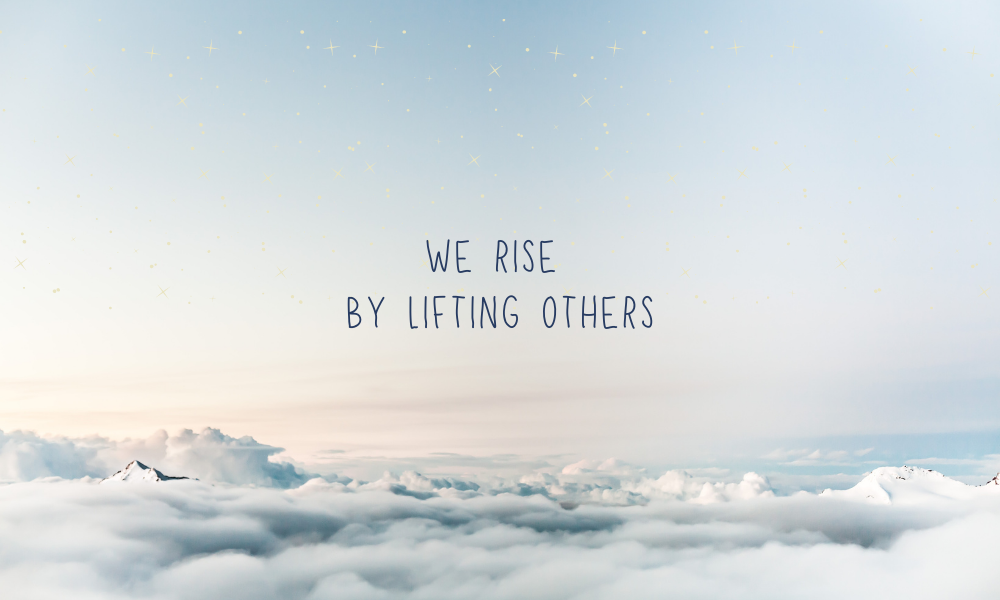 Compassion, Courage and Connection: Recognising Griefline’s Values in our Volunteers 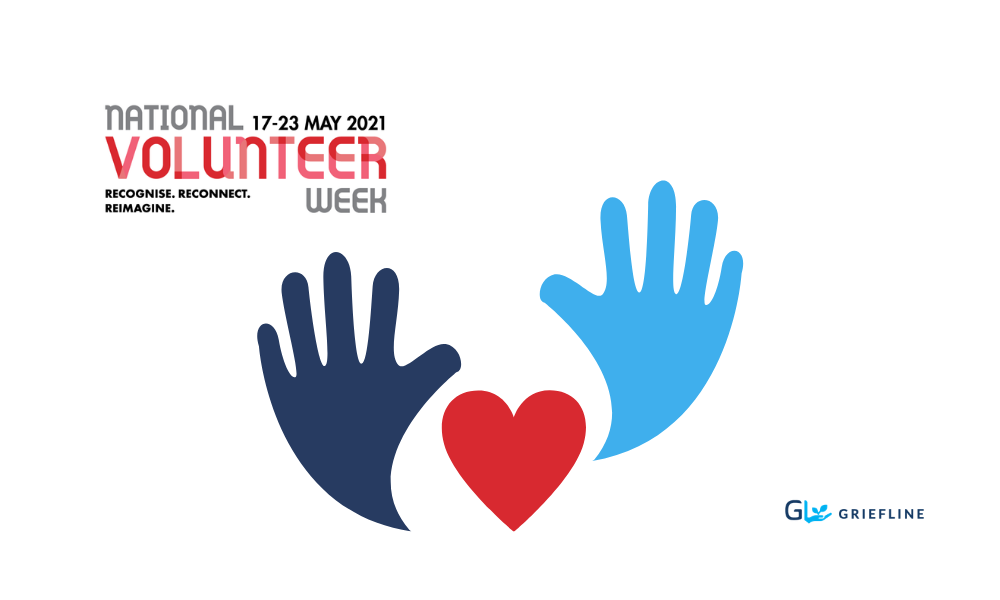 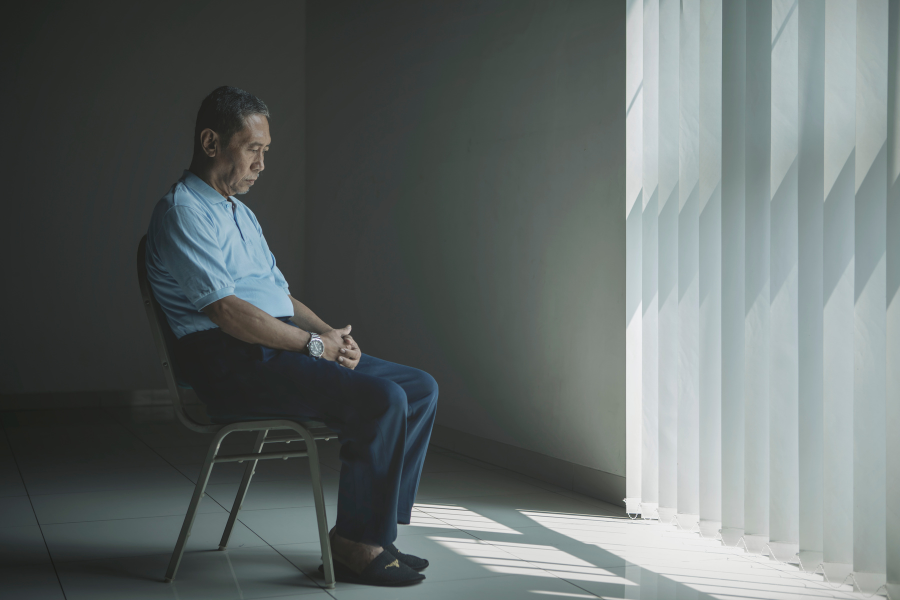 How Australian’s courage to grieve inspires Griefline to forge on. 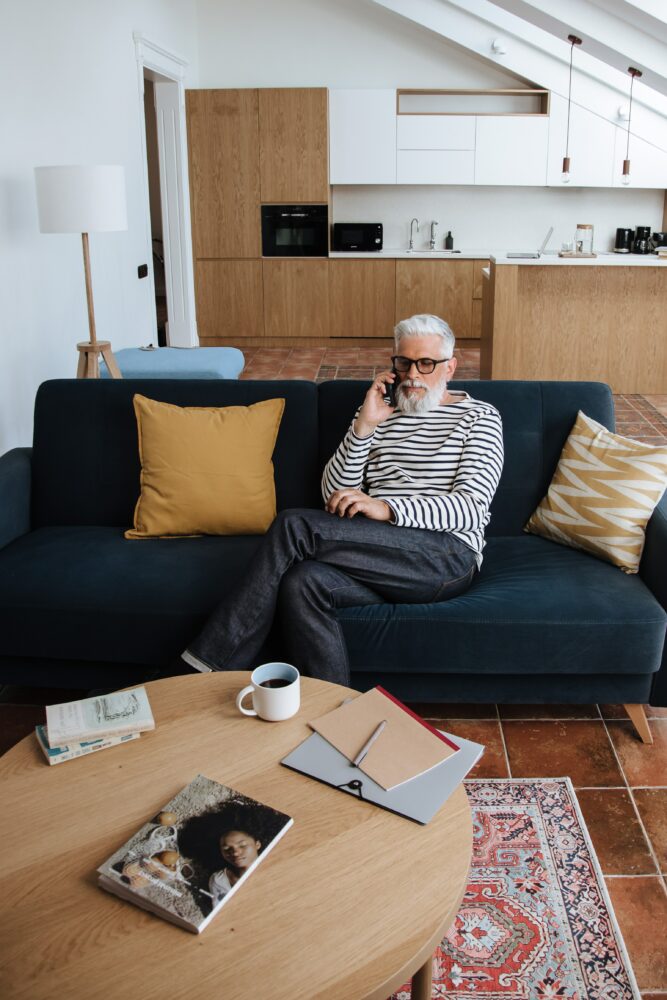 Are you ready to talk?

We are ready to listen

Our national toll-free helpline operates from 6am to midnight (AEST). All our services are free and available 365 days a year.

GriefLine ABN 34129399173 is a registered charity with the Australian Charities and Not-for-profits Commission (ACNC) and is endorsed as a Deductible Gift Recipient Item 1 (DGR1). GriefLine acknowledges the Traditional Owners of our Country throughout Australia. We pay our respect to Aboriginal and Torres Strait Islander cultures and Elders past, present and emerging.